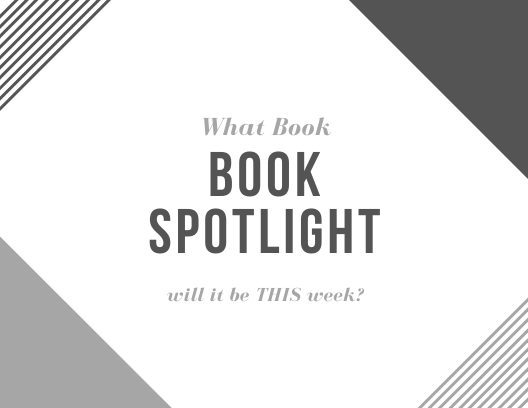 END_OF_DOCUMENT_TOKEN_TO_BE_REPLACED

Welcome back to my blog. This is the first installment in a new feature I am doing weekly that will showcase 7 (or so) YA books that I am super pumped about being released this week. I have my monthly post of ALL the releases for that said month, but with this feature I want to highlight the ones in particular that are on my radar.

Let’s jump right in shall we?

Are you excited for any of these releases as much as I am? I hope I was able to add a new book to your TBR. Happy reading ~ 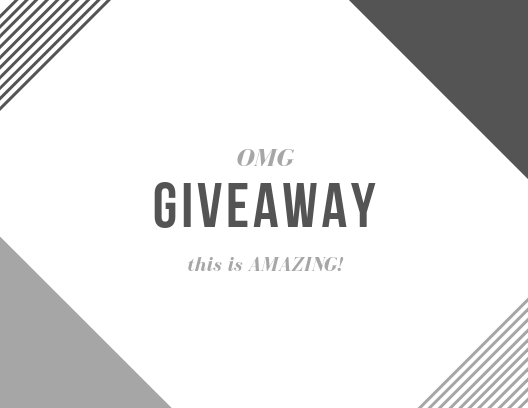 “The Little Mermaid” takes a twisted turn in this thrilling sequel to villainess origin story Sea Witch , as the forces of land and sea clash in an epic battle for freedom, redemption, and true love.

Runa will not let her twin sister die. Alia traded her voice to the Sea Witch for a shot at happiness with a prince who doesn’t love her. And his rejection will literally kill her—unless Runa intervenes.

Under the sea, Evie craves her own freedom—but liberation from her role as Sea Witch will require an exchange she may not be willing to make. With their hearts’ desires at odds, what will Runa and Evie be willing to sacrifice to save their worlds?

Told from alternating perspectives, this epic fairy tale retelling is a romantic and heart-wrenching story about the complications of sisterhood, the uncompromising nature of magic, and the cost of redemption.

Sarah Henning is a recovering journalist who has worked for The Palm Beach Post, Kansas City Star and Associated Press, among others. When not writing, she runs ultramarathons, hits the playground with her two kids and hangs out with her husband Justin, who doubles as her long-suffering IT department. Sarah lives in Lawrence, Kansas, hometown of Langston Hughes, William S. Burroughs and a really good basketball team.

Here’s the rules: US ONLY. To enter just follow the rafflecopter link and do as many of the options as you want to be entered.

Make sure to enter and spread the word! I absolutely adored the first book and I am super excited to host this giveaway!

END_OF_DOCUMENT_TOKEN_TO_BE_REPLACED

Here is the cover reveal highlights from all of MARCH! Click the author to hop on over to their GoodReads page to add it to you’re TBR!

END_OF_DOCUMENT_TOKEN_TO_BE_REPLACED

Every month I post the books that I’m most excited about that are going to be released. For March I’m bringing you seven exciting releases. Let’s check them out:

END_OF_DOCUMENT_TOKEN_TO_BE_REPLACED

Here is the cover reveal highlights from all of FEBRUARY! Click the author to hop on over to their GoodReads page to add it to you’re TBR!

END_OF_DOCUMENT_TOKEN_TO_BE_REPLACED

Here is the cover reveal highlights from all of DECEMBER / JANUARY! Click the author to hop on over to their GoodReads page to add it to you’re TBR!