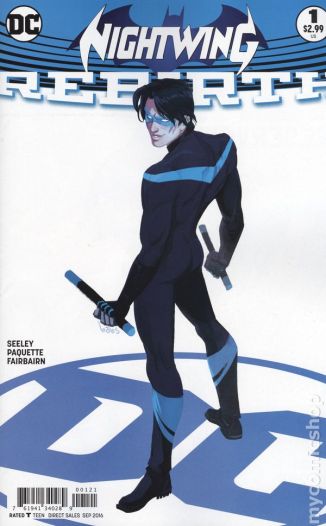 He’s been Robin, Batman, a spy, a ghost. Now, Dick Grayson returns to Gotham City to reclaim the life that was taken from him. But when a new evil threatens those he loves most, Nightwing faces being torn away from home once again in order to destroy the dark force once and for all.

“RISE OF THE BATMEN” Chapter Three: In issue #936, Batman is M.I.A., and it’s time for Batwoman to take the reins! But can she control a strike force that’s barely worked together…including unstable wildcard Clayface? 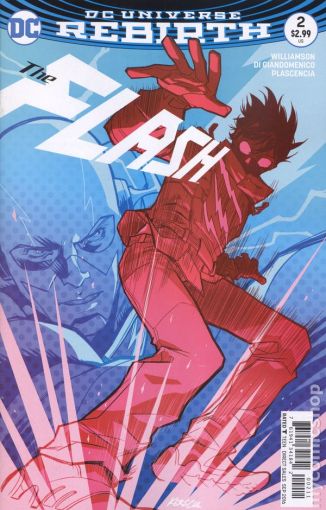 “LIGHTNING STRIKES TWICE” Chapter Two: In issue #2, The Flash trains novice speedster August Heart to help protect the people of Central City from the Black Hole, a new breed of rogue with a deadly agenda for the Fastest Men Alive. 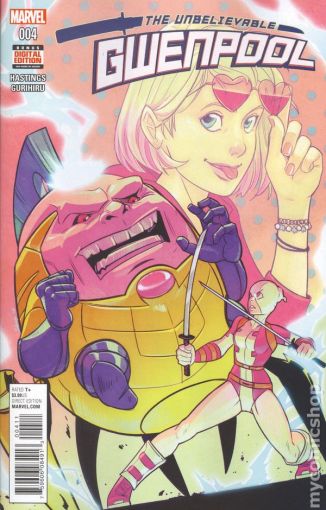 Unbelievable Gwenpool #4A & 4B

• M.O.D.O.K. is on to Gwen’s totally powerless/skill-less nature!
•  Can she escape his wrath with no powers or skills to speak of?
•  I wouldn’t think so! But she IS unbelievable.

SPECIAL FIFTH ANNIVERSARY EDITION!
Celebrating five years of mind-bending mysteries with a blockbuster Season Two finale! It’s our biggest issue yet-with an ending that will leave EVERYONE talking. A true can’t-miss moment in one of the longest-running epics in comics today. 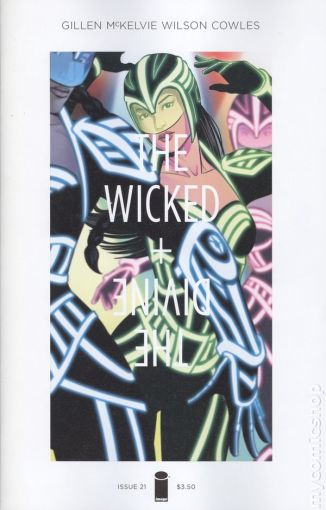 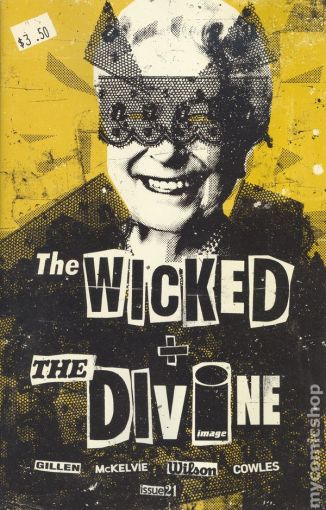 FIGHT! FIGHT! FIGHT! But don’t worry, it’s probably a metaphor for the creative process or the Hegelian dialectic or something clever so we’ll still get taken seriously. FIGHT!

Zhia Malen thought she’d fought her very last war, until she learned her planet was targeted for occupation… by a desperate world called Earth. The people of Earth will be told that her arrival on their planet means invasion; these are lies, this is retaliation. 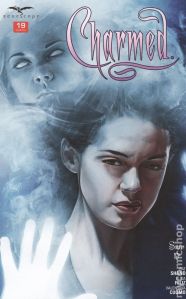 SOMETHING OLD, SOMETHING PRUE As friends and frienemies from the past reach out to assist the Charmed Ones, Prue seeks help from Tyler to save the world. As the situation with the Old Ones continues to worsen, the strength of the sister’s bond will face its greatest test yet. 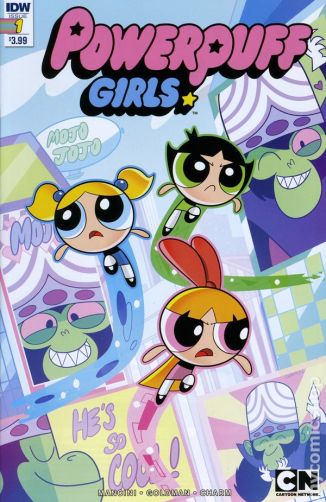 Ah, the City of Townsville, home to none other than: THE POWERPUFF GIRLS! But things have been pretty calm lately… So much so, that Blossom, Bubbles, and Buttercup have fallen out of the public eye-which makes it the perfect time for their super-simian arch nemesis Mojo Jojo to take over and win the hearts of millions, backed by his army of paparazzi!