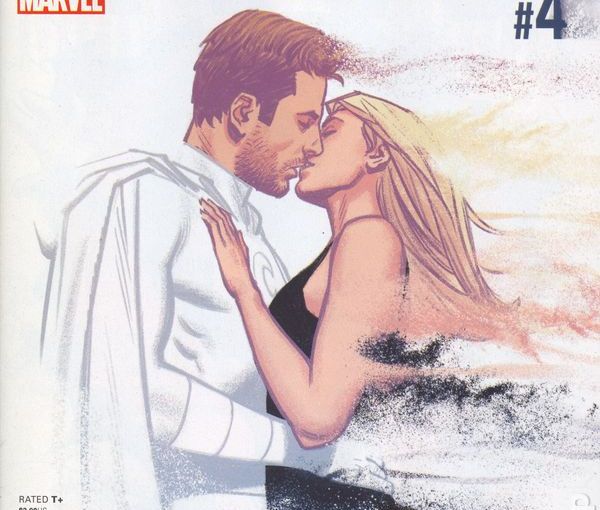 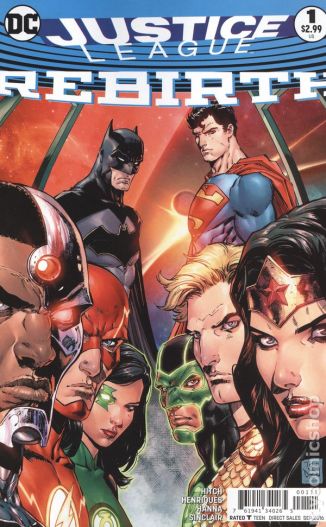 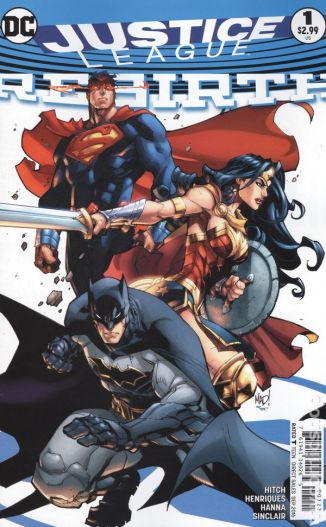 Spinning out of the events of DC UNIVERSE: REBIRTH #1, a new day dawns for Earth’s greatest heroes as they welcome three new members to the team, including…Superman? Who is this strange visitor from a dead world-and can he be trusted? Batman and Wonder Woman aren’t so sure. 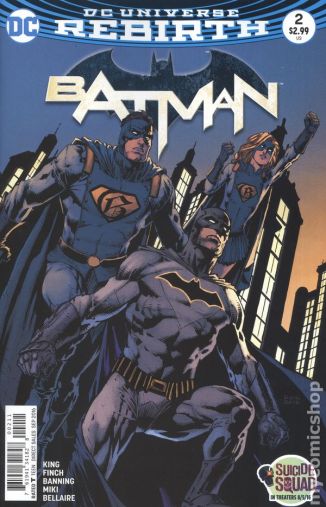 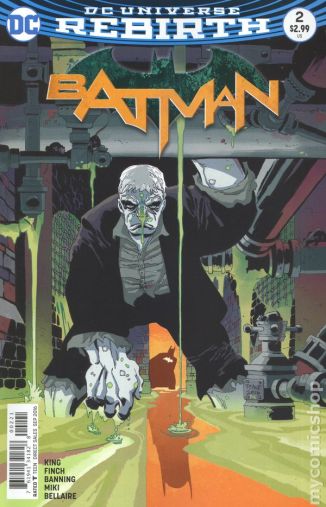 “I AM GOTHAM” Chapter Two: In issue #2, after a brush with disaster, Batman struggles to reconcile the fate he could be leaving behind for his city, and reaches out to the idealistic new hero, Gotham. But an evil is building that may overcome both Batman and his new ally. 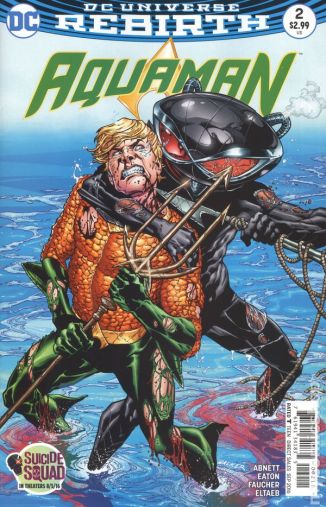 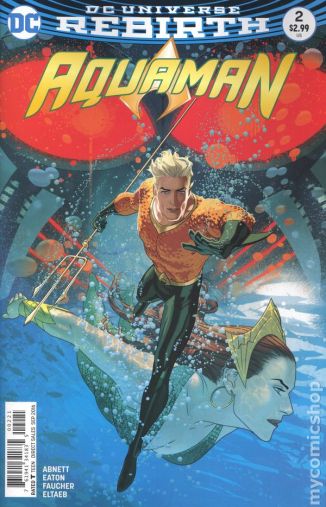 “THE DROWNING,” Chapter Two: In issue #2, unity between land and sea is Arthur Curry’s greatest dream. But Black Manta has a dream too: to destroy everything Aquaman stands for, starting with the sea king’s Atlantean embassy and everyone in it. 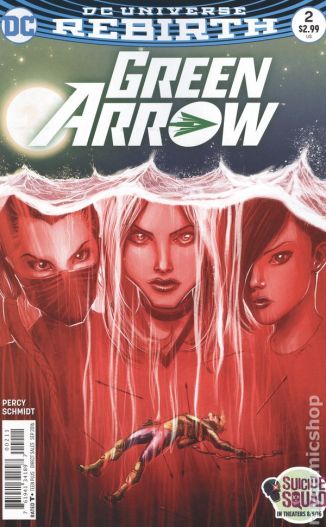 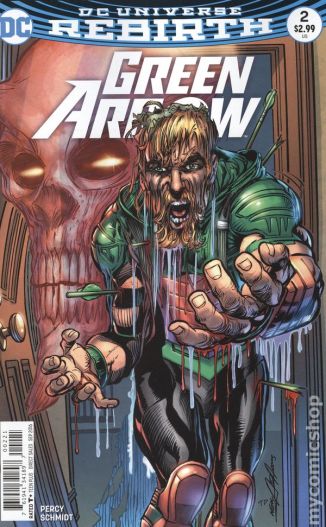 “THE DEATH AND LIFE OF OLIVER QUEEN” Chapter Two: In #2, Green Arrow is betrayed, broken and left for dead. He wakes up in a world where the once-wealthy Oliver Queen has no resources and only the faintest clue what’s happened to him. Meanwhile, in a distant land, an old ally begins a quest to help the Emerald Archer in his darkest hour. 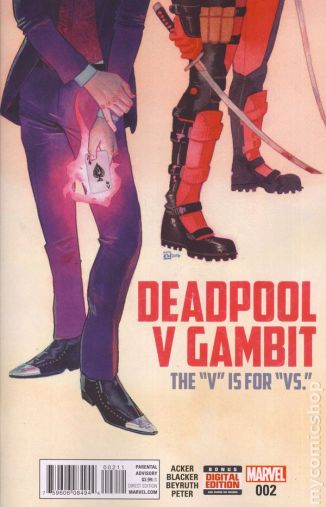 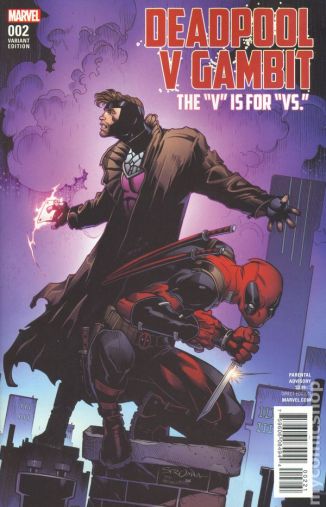 • Deadpool and Gambit have put aside their differences to pull one last scam…
•  …swindling an object of mythical power out from under a Chinese businessman.
•  Spoiler: It doesn’t go according to plan. Can they talk their way out of this one? 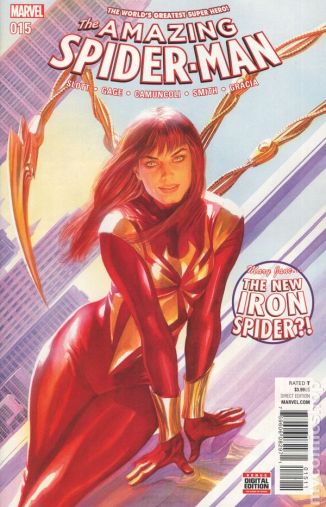 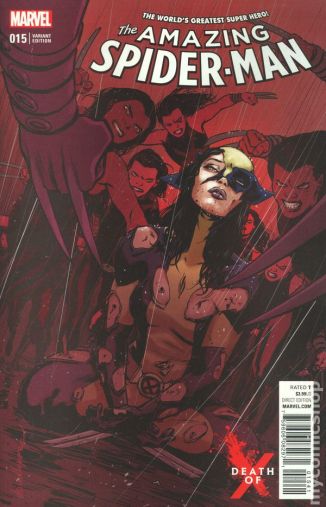 • “Power Play” comes to its rousing conclusion!
•  Regent’s master plan is working until Mary Jane Watson gets into the fray! 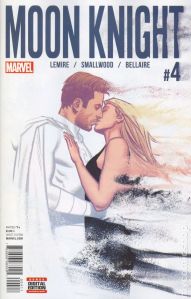 “NOT IN BLOOD, BUT IN SAND.”
•  MARC SPECTOR and his fellow asylum patients – FRENCHIE, GENA and MARLENE – finally reach street level.
•  But Marc doesn’t see streets. He sees New York City sinking in the sands of NEO-EGYPT!
•  How much of himself – and how many more friends – will Marc lose before he reaches his true enemy? 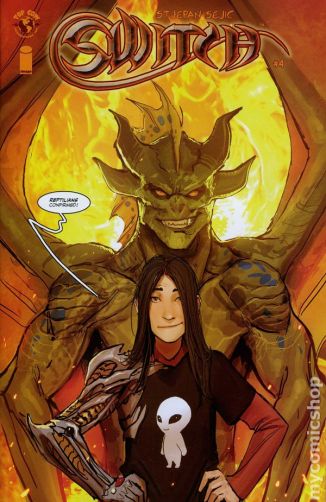 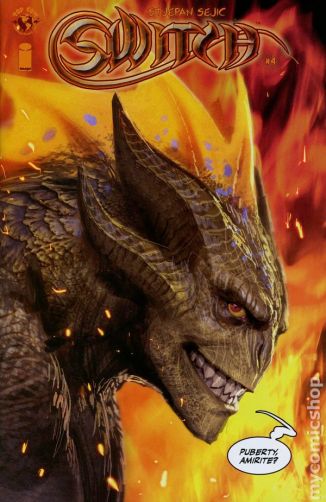 Mary has only had the Witchblade for a few days, and already she’s stepped on quite a few toes. Now the owners of said toes would have words with her. Fighting words. 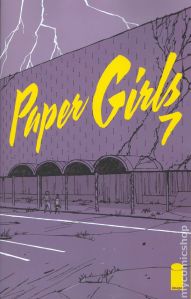 Trapped in a dark future, Erin and her fellow deliverers from 1988 uncover shocking truths about their own fates. 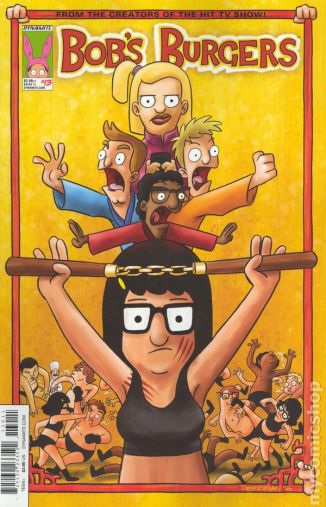 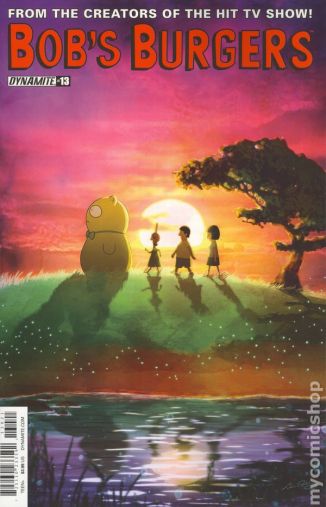